When Marius and Maria Viljoen established the 9 room Villa Maria Guest Lodge in 2001, they tapped into the things they loved – simplicity, minimalism, open spaces with fresh clean lines and passionate entrepreneurism.

A Villa style architecture modern and neo classical buildings arose. It was an ad-on to the old 1950 Tudor Main House.

The setting of the owners’ teamwork was an inviting, convenient and award-winning venue.

Our relaxed atmosphere caters for the discerning business person, leisure traveler as well as romantic breakaways for couples.

Our convenient and romantic venue is suitable for all occasions – from intimate events to elaborate affairs.

Experience our top-class service responsibility that will exceed your expectations in beauteous surrounds. 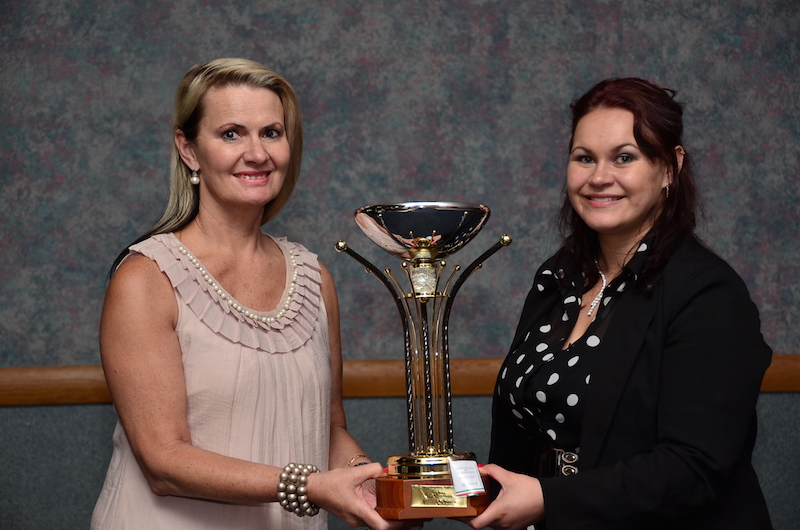 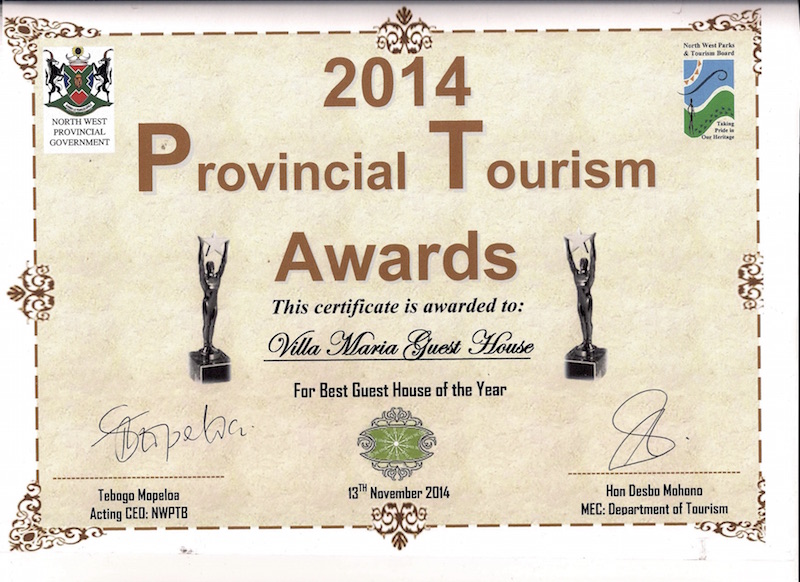 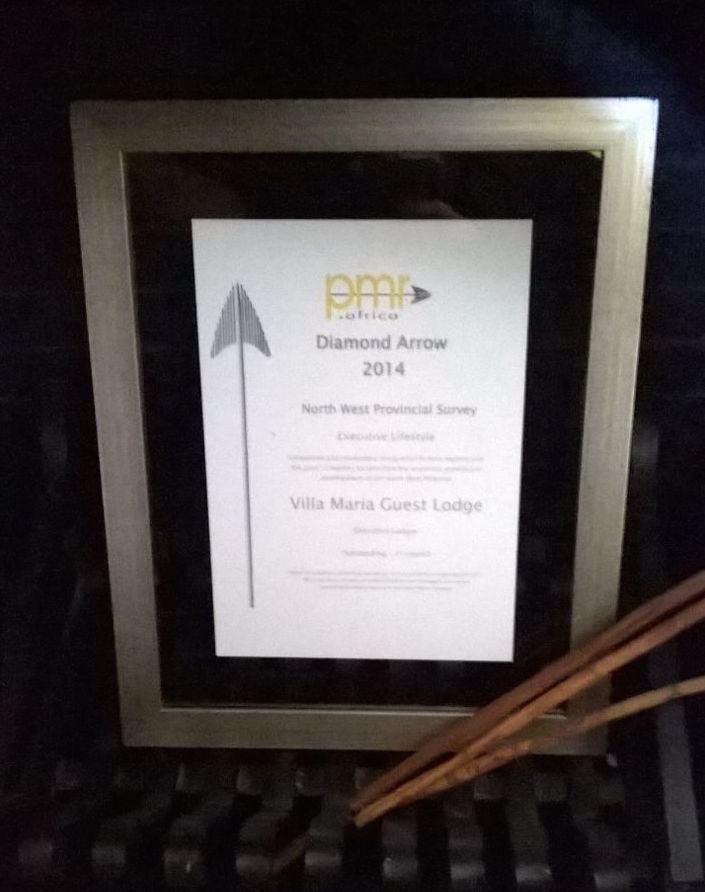 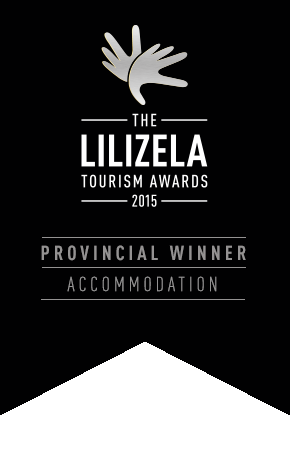 Read what our customers have to say about their experience at Villa Maria Guest Lodge, Klerksdorp, North West.